The Art of Film

Visitor in the Dark

Visitor in the Dark has been released on amazon prime!   https://www.amazon.com/Visitor-Dark-Larry-Cassady/dp/B076HBLZTP

END_OF_DOCUMENT_TOKEN_TO_BE_REPLACED

This mysterious short film about nightly visitations from unknown entities was shot over Halloween weekend on the Blackmagic Production camera. This was the second collaboration between Little Black Dog Films and Dead Panic Studios. We hope you enjoy it and comments...

END_OF_DOCUMENT_TOKEN_TO_BE_REPLACED

I know that it is super geeky of me, but i just cant help but LOVE old school visual effects. Long before the greenscreen lined walls of the Avengers, long before the tennis balls on sticks or actors in skin tight Lycra motion capture suits. There existed an art form called stop motion.

END_OF_DOCUMENT_TOKEN_TO_BE_REPLACED 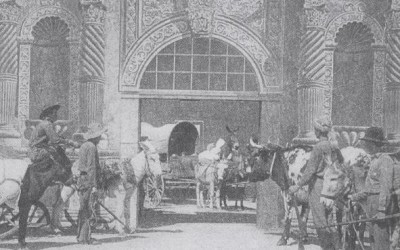 The Secret History of Texas Film

In 1902 the Star Film company released “A Trip to the Moon” directed by George Méliès. The film was an international success on its release, and was pirated by other studios, especially in the United States.

Its unusual length, lavish production values, innovative special effects, and emphasis on storytelling, were influential to other film-makers and the development of narrative film as a whole.

END_OF_DOCUMENT_TOKEN_TO_BE_REPLACED 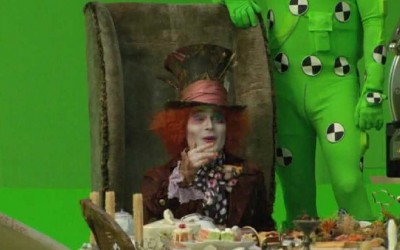 In the beginning…and I mean the very beginning of film was George Melies and “un homme de tetes 1898”. In this film, Melies employes a trick, the precursor to the modern green screen effect, known as a holdout matte for the first time in any motion picture. It was accomplished by putting a piece of glass in front of the camera and painting sections black so that they are not exposed and then covering the remaining areas